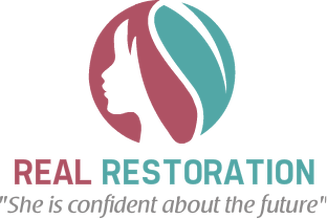 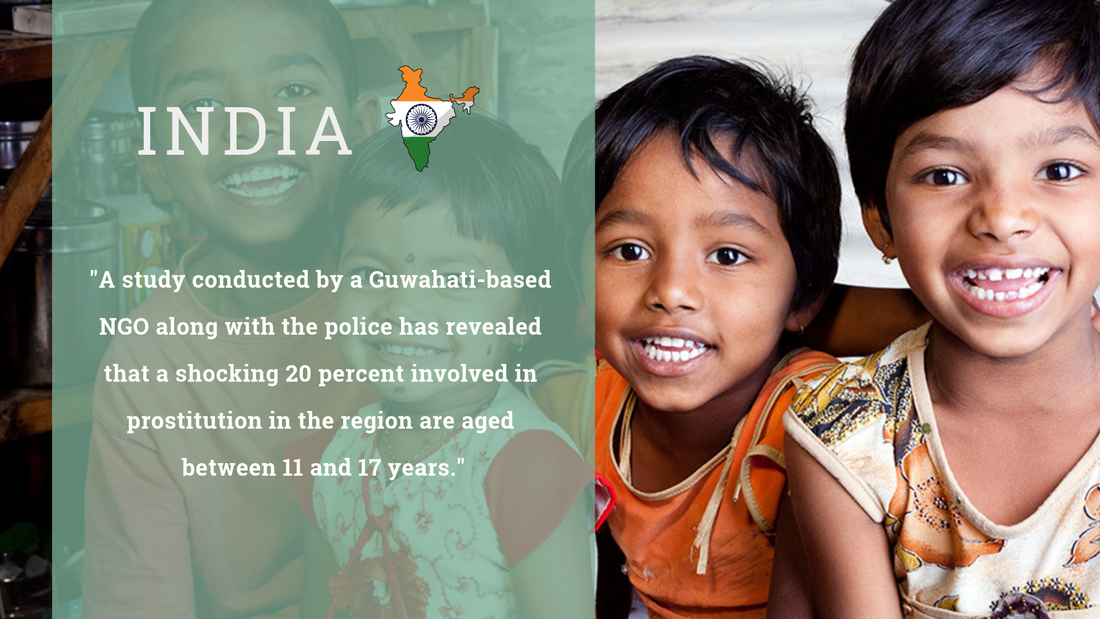 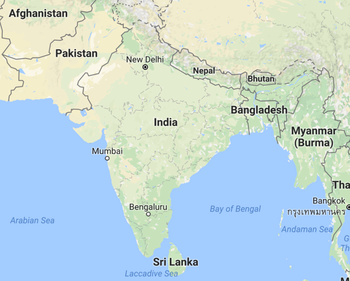 Stories out of India:

"I felt very scared that evening and I refused to eat anything. I soon noticed that many men were coming in and out of the house and I realized it was a brothel. I began howling and shouting. I said that I wanted to leave. Renu Lama told me that I was ignorant. She said that I did not just come easily and I could not go easily. She said that I had been bought and I would have to work as a prostitute in order to pay them back."

"Some of my associates overheard the owners saying that they were also planning to sell me to a brothel in Sarat because I was too much trouble. I decided that I could not wait until the boy returned from Nepal. I had to try again to run away. I asked some of the other girls to run with me, but they were too afraid. We had been told that we would be killed if we tried to run away. But I had determined that I would rather die than stay in the brothel. The other girls pooled their money together and came up with two hundred rupees. In exchange for the 200 rupees, I promised that if I made it out alive, I would get help for them. "

The Director General of Assam Police GM Srivastava today stated that neighbouring countries, especially Bangladesh, continue to fuel the growth of human trafficking cases in the Northeast, particularly Assam. “There have been many instances where we have seen that professional human traffickers from Bangladesh after marrying a girl from a remote area in the State elopes back home and after keeping her in the neighbouring country for some time, finally sells her to brothels in metros of India,” said Srivastava, adding that the number of duped girls, who are being duped by this racket of human traffickers, is increasing in the State.
Attributing the rise of human trafficking cases in the region to poverty and the simplicity of the people here, the Assam Police chief stressed on the need for an attitudinal change amongst the people to wipe out the menace from the society.

All is not well with children in India's northeast. A study conducted by a Guwahati-based NGO along with the police has revealed that a shocking 20 percent involved in prostitution in the region are aged between 11 and 17 years.
In addition, the report also states that most of the children are victims of acute physical torture. "They are initially raped and flogged almost to death to take up the profession," the report said.  Almost half of the child prostitutes were from Assam, followed by Meghalaya, Manipur, Tripura, Nagaland, Mizoram and Arunachal Pradesh, said Sarma. Some of the victims were also sold to brothels in Mumbai, Pune and Ahmedabad.  "We have reports that sheikhs from the Middle East are also buying northeastern girls from these brothels. Also, trafficking gangs from Southeast Asian countries are taking a keen interest in the girls because of their Asiatic features," Sarma said.

Every year thousands of tea tribe girls are lured by people and taken to different parts of India, to work as slave and in most of the cases they lands up in brothels. Those who are forced into sex work, or who are vulnerable to sexual exploitation as domestic labourers, are particularly at risk of sexually transmitted infections, including HIV, and unwanted pregnancy.
The plight of the women from this community has remained unheard and unattended, since ages and they are have no other options but to migrate and to follow the people who lure them and assure them good jobs out side the state.

Every year thousands of Punjabis fly to foreign lands for employment and better future. But for some, this dream turns sour as they are cheated by travel agents and given false assurances.
​
It was the last thing her father, Gurdev Singh, expected to hear.  He had sold land and took loans to pay Rs eight lakh to a travel agent for her job in London. But she ended up in Ukraine where she was forced into prostitution.
"We ran away and sought help from a lady in Ukraine and narrated my entire story and told her that my travel agent took away my passport and travel documents. With her help, I was able to contact my family," added Manjit Kaur.

When Mona was 13 years, her mother died and her father remarried. The stepmother was uncomfortable with Mona and wanted to send her away for some job, where she would be able to look after herself. Along came a ”contractor” who arranged jobs for youngsters as domestic help, etc. He paid a certain sum of money to the stepmother and took Mona to a town far away. He got her a job in a massage parlour as a ‘receptionist’. Even before Mona got to know the work profile, she realized that she had been trapped into sexual exploitation. She had become a sexual slave to the ‘customers’ who frequented the place for full-body massage.

Trafficking of poor girls by unscrupulous persons or gangs along the Indo-Nepal border here is common, but local people were shocked to know that a father sold his daughter and a husband sold his young wife for money.

According to the United Nations Office on Drugs and Crime (UNODC), between two to three million people are trafficked annually in and out of India. Most disturbingly, a large number of people, especially girls and women, from states such as Andhra Pradesh, Bihar, Uttar Pradesh, West Bengal, Orissa and the north-eastern region, are trafficked to the metros such as Delhi and Mumbai.
People from these states are trafficked to work in brothels, dance bars, pubs, restaurants, friendship clubs, massage parlours and for domestic chores, says Dr P M Nair, a senior police official and co-author of the National Human Rights Commission (NHRC) study entitled 'Trafficking in Women and Children in India'.