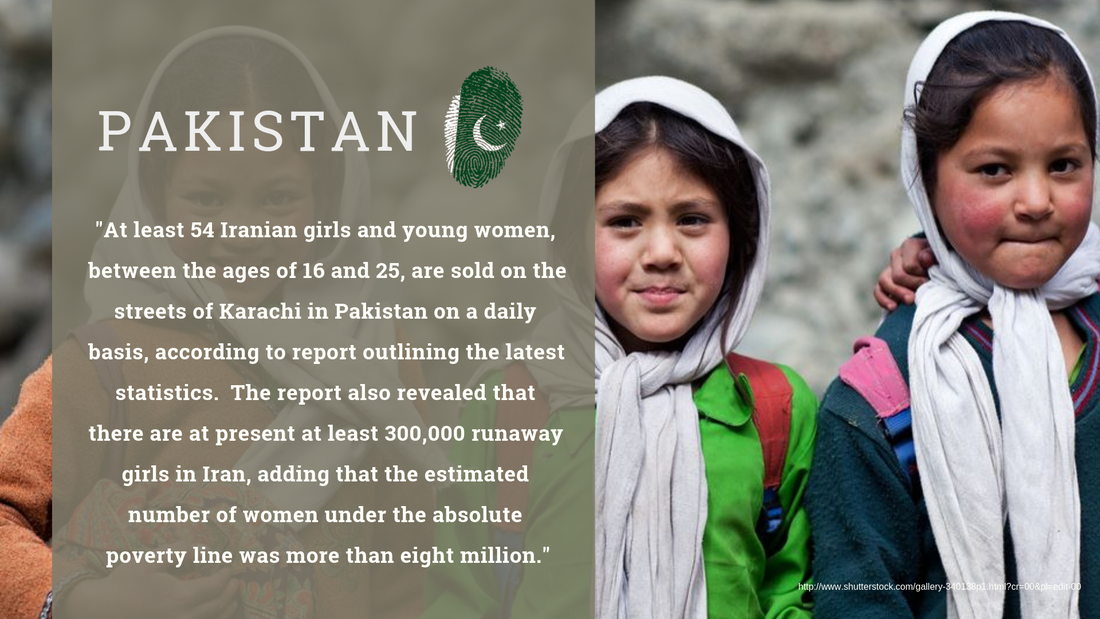 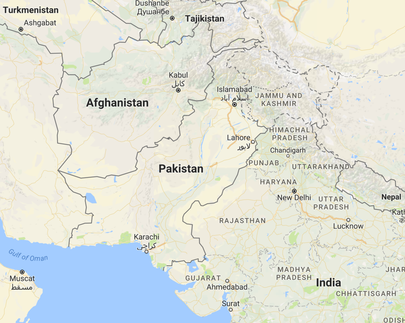 Pakistan, like many of the rest of the countries we serve in, has incredible natural beauty, with amazing people.  But Pakistan also has incredible social ills, including varieties human trafficking.  Our team in Pakistan loves Jesus, and longs to see girls set free.

Take a look at some of these stories that we have heard:

Women and children from rural areas were trafficked to urban centers for commercial sexual exploitation and labor. In some cases families sold these victims into servitude, while in other cases they were kidnapped. Women were trafficked from East Asian countries and Bangladesh to the Middle East via the country. Traffickers bribed police and immigration officials to facilitate passage.

Evidence from all three countries (Pakistan, India, Nepal) shows that the vast majority (80%-98%) of bonded labourers are from communities designated as “untouchable”, to whom certain occupations are assigned, or from indigenous communities.  In the same way that caste status is inherited, so debts are passed on to the succeeding generations.

As the war in Afghanistan continues, many children fleeing into Pakistan face a life worse than one under the Taliban: slavery. Desperate and starving, these Afghan child refugees are sold to or abuducted by middlemen.
They are then sold again in bustling slave auctions to the highest bidder. The boys are used as domestic or manual laborers; some are shipped to the Persian Gulf, where they are used as camel jockeys. The price for the girls is euphemized as a dowry. But they never marry; instead, the girls are used for sex - in a brothel, as a concubine, or in a harem.
​
Women are being sold like animals in Pakistani markets.  The trade is being encouraged by corrupt officials and politicians in the Sindh province of the country.  Anti human practices are taking place in markets of Thar and other parts of Sindh under protection of influential politicians.  The buyers of these unfortunate women fix their prices after examining and scanning their bodies.  They humiliate and sexually harass these women in public.

At least 54 Iranian girls and young women, between the ages of 16 and 25, are sold on the streets of Karachi in Pakistan on a daily basis, according to report outlining the latest statistics.  The report also revealed that there are at present at least 300,000 runaway girls in Iran, adding that the estimated number of women under the absolute poverty line was more than eight million.

In a startling case of organised women trafficking that has come to light, Pakistani and Indian girls aged between 11 and 13 are being smuggled to the Middle East countries for being forced into prostitution there. The girls, who are shown as aged between 20 and 22 on their passports, are brought to these countries on the pretext of getting them attracting jobs.

However, the moment we arrived there, we were surrounded by many people and I came to know that I was being sold. I told them I was already married but I was sold to an elderly man, Ali Mohammad Kurd. I remained with him for about two months and was often beaten severely. In the meantime, several other people offered to purchase me. I was sold thrice. However, on a lucky day, I along with my kids managed to escape to Kashmore.