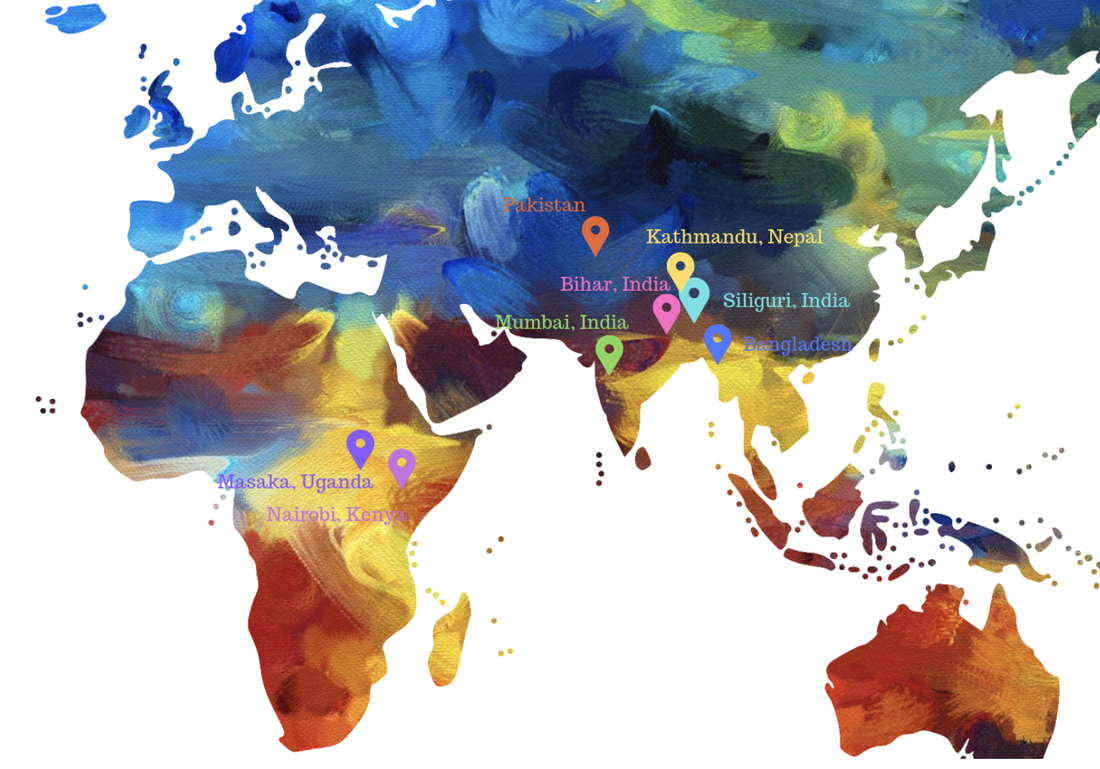 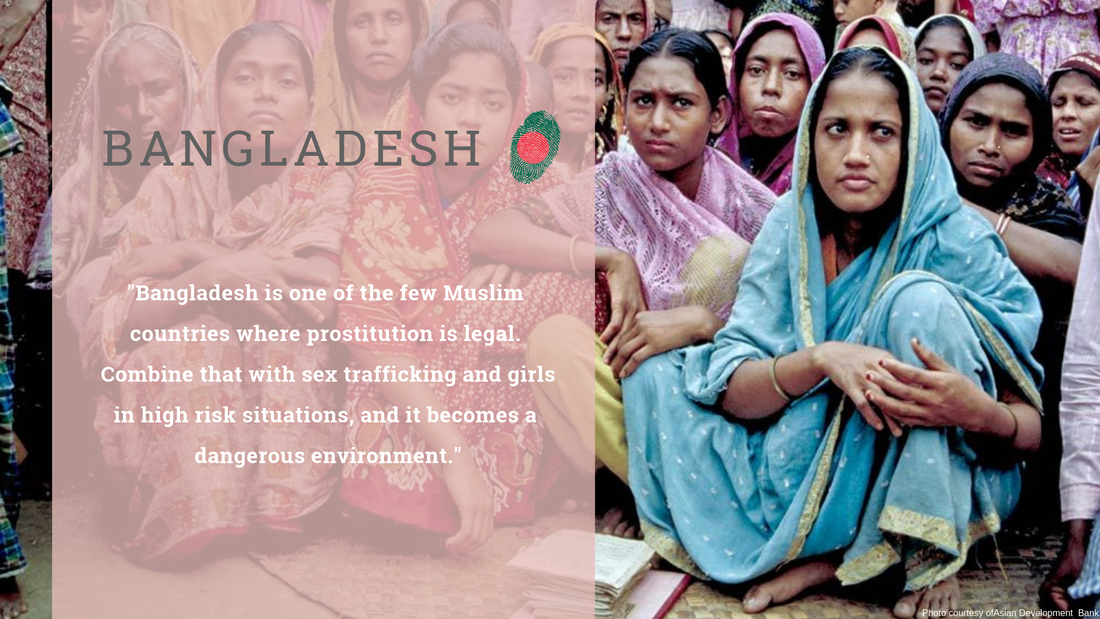 Sharmila worked in a brothel outside of Kolkata for five years after having been trafficked from Bangladesh when she was 18 years old. After being told that she had paid back what she owed to the madam, she decided to remain in the Kolkata area. She recalled the abusive nature of her previous family life, she decided that returning home would not be in her best interest.
“From the moment that a woman has paid her debts, she is free to leave the brothel.” Sharmila said. “But these women are socially stigmatized outside their ‘homes’ and thus often choose to stay and continue supporting their families with their earnings.”
Sushma was trafficked to a brothel in Mumbai. After nearly four years, when she had paid back what they said she owed, she was allowed to leave. Since her family thought she was in India working in a carpet factory, she returned home without telling anyone what she had been doing. When asked where the money she had earned was, she lied and said that it was stolen as she was returning home. Although she was allowed to reintegrate into the community, she lived in constant fear that someday someone would recognize her and reveal her secret. She did her best to live with the shame and the depression that followed her long ordeal.
​ 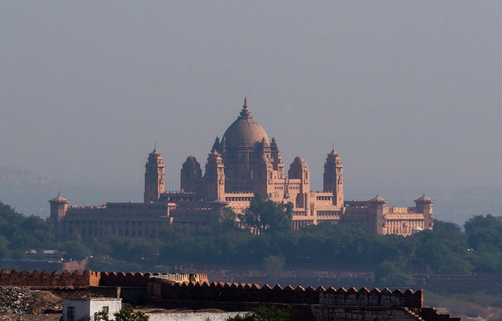 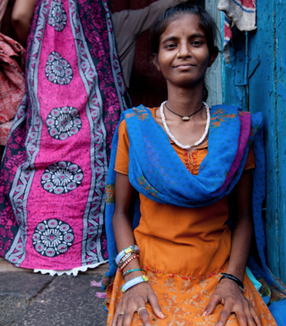 "I felt very scared that evening and I refused to eat anything. I soon noticed that many men were coming in and out of the house and I realized it was a brothel. I began howling and shouting. I said that I wanted to leave. Renu Lama told me that I was ignorant. She said that I did not just come easily and I could not go easily. She said that I had been bought and I would have to work as a prostitute in order to pay them back."

"Some of my associates overheard the owners saying that they were also planning to sell me to a brothel in Sarat because I was too much trouble. I decided that I could not wait until the boy returned from Nepal. I had to try again to run away. I asked some of the other girls to run with me, but they were too afraid. We had been told that we would be killed if we tried to run away. But I had determined that I would rather die than stay in the brothel. The other girls pooled their money together and came up with two hundred rupees. In exchange for the 200 rupees, I promised that if I made it out alive, I would get help for them. "
When Mona was 13 years, her mother died and her father remarried. The stepmother was uncomfortable with Mona and wanted to send her away for some job, where she would be able to look after herself. Along came a ”contractor” who arranged jobs for youngsters as domestic help, etc. He paid a certain sum of money to the stepmother and took Mona to a town far away. He got her a job in a massage parlour as a ‘receptionist’. Even before Mona got to know the work profile, she realized that she had been trapped into sexual exploitation. She had become a sexual slave to the ‘customers’ who frequented the place for full-body massage.
​ 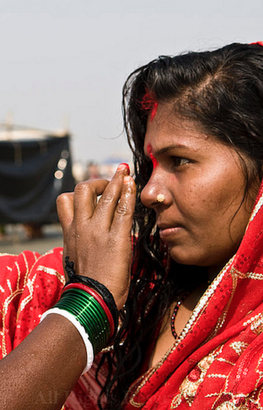 How does my Advocating help?
Nutritious food
Clothing
Shelter
Medical testing
Education
Vocational training, job skills, computer education
Hygiene
​Relocation Assistance (move a girl/woman from a harmful environment)
​Most importantly, you will be the light of Jesus 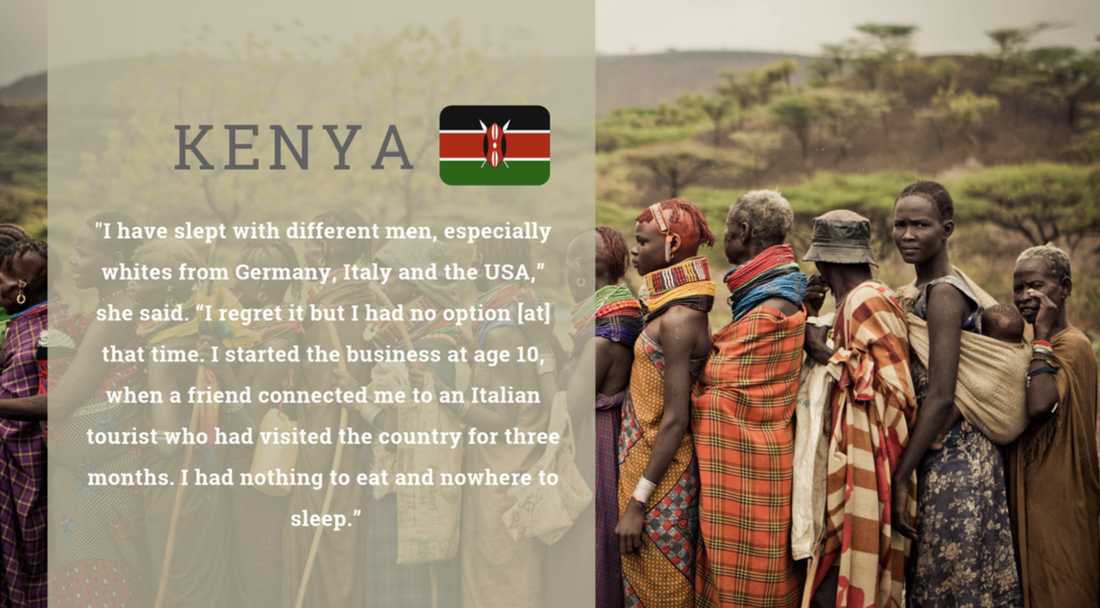 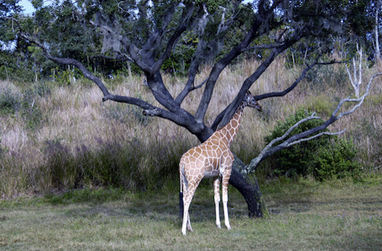 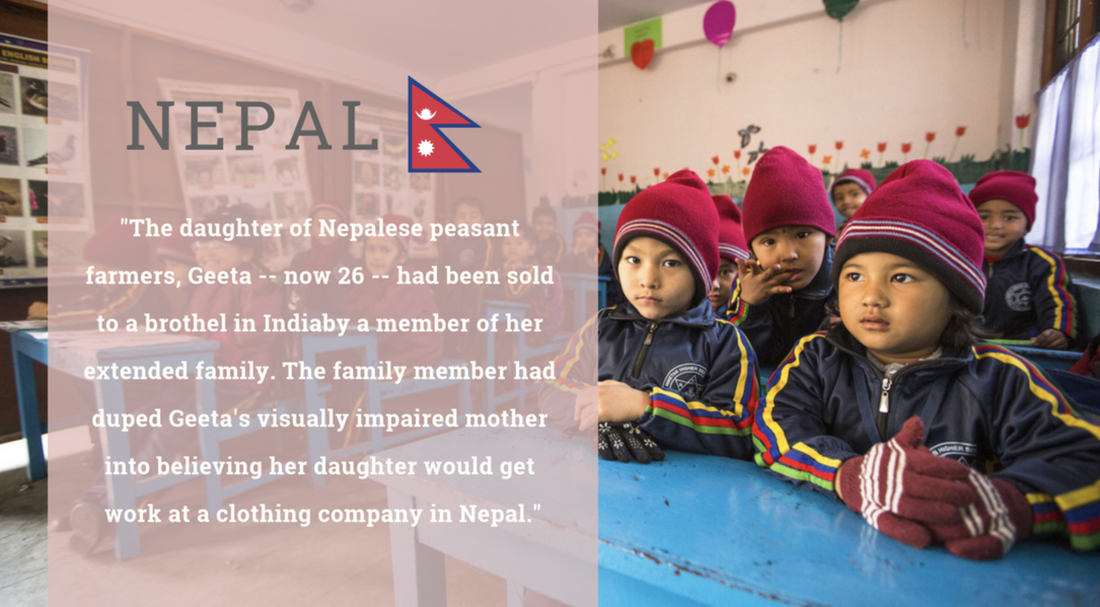 Overview of Nepal
Population: 29 million  (USA 325 million)
Square miles: 56,827  (USA 3.16 million, excluding Alaska)
Density: 510 people/sq mile  (USA 102 people/sq mile)
Predominant Religion(s): Hindu 80% and Buddhist 10%
GDP per capita: $729  (USA $57,466)
A brothel pimp or madam pays close to $2,000 for one trafficked Nepalese girl, according to Rupa Rai, head of Caritas Nepal’s gender department. The girl is then obligated to repay this fee over time. Charimaya Tamang was the first woman in Nepal to file charges against her trafficker and win. The very same men that made her drink that soda were caught and put in jail, she said.

The daughter of Nepalese peasant farmers, Geeta -- now 26 -- had been sold to a brothel in Indiaby a member of her extended family. The family member had duped Geeta's visually impaired mother into believing her daughter would get work at a clothing company in Nepal.   "The brothel where I was ... there [were] many customers coming in every day. The owner used to verbally abuse us, and if we didn't comply, [she] would start beating us with wires, rods and hot spoons."   It was not until Geeta was 14 that a police officer rescued her and brought her to a safe house compound run by Anuradha Koirala. The 61-year-old woman and her group, Maiti Nepal, have been fighting for more than 16 years to rescue and rehabilitate thousands of Nepal's sex trafficking victims. ​ 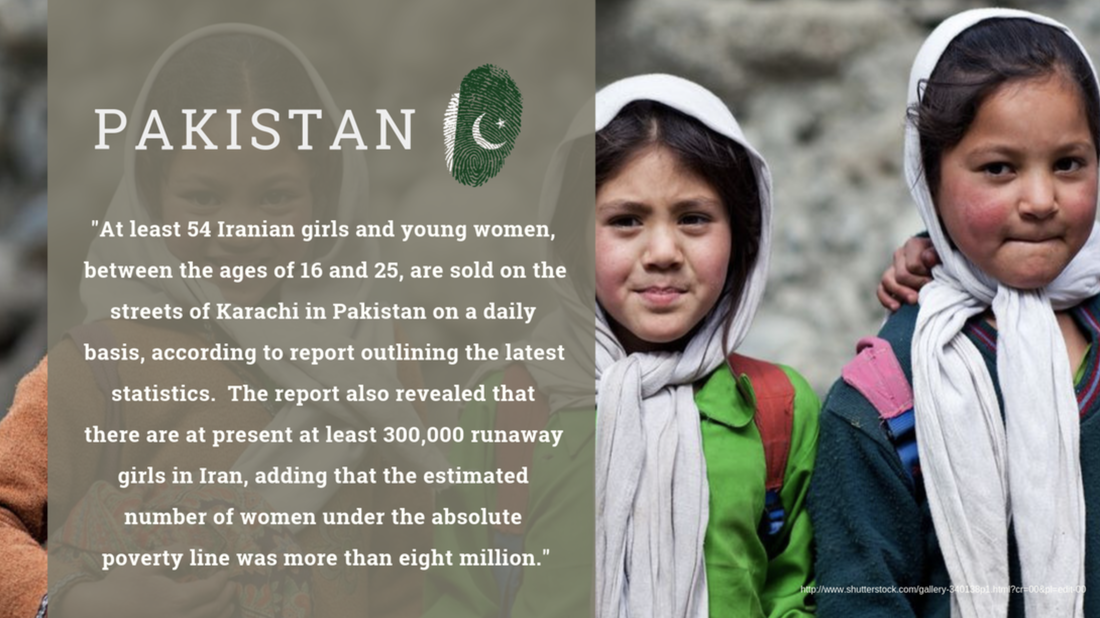 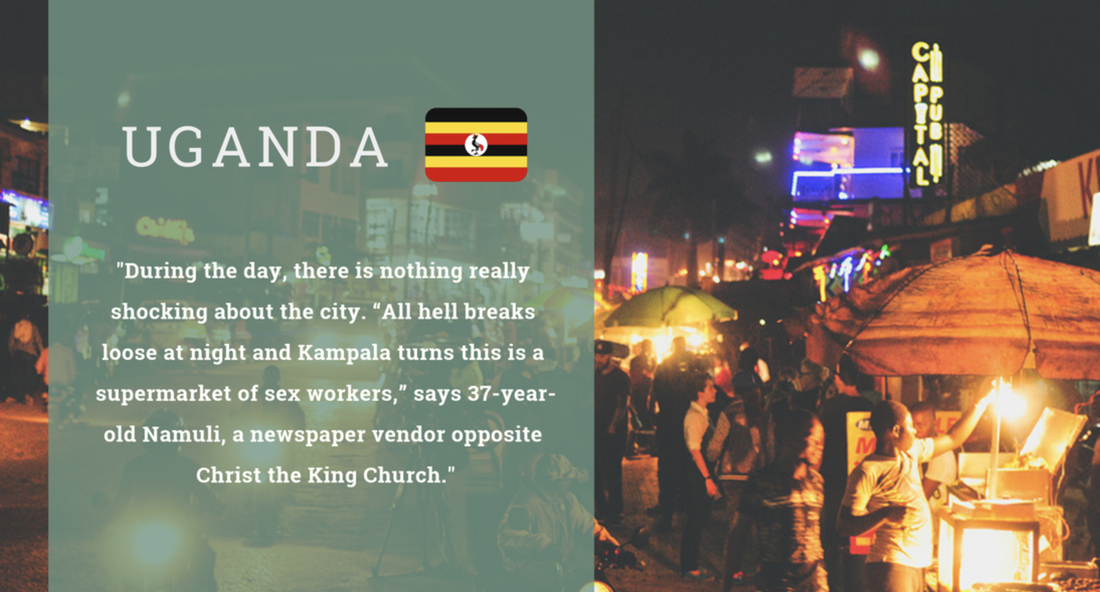 Overview of Uganda
Population: 41 million  (USA 325 million)
Square miles: 93,000  (USA 3.16 million, excluding Alaska)
Density: 440 people/sq mile  (USA 102 people/sq mile)
Predominant Religion(s): Protestant and RC 84% and Islam 14%
GDP per capita: $615  (USA $57,466)
During the day, there is nothing really shocking about the city. “All hell breaks loose at night and Kampala turns this is a supermarket of sex workers,” says 37-year-old Namuli, a newspaper vendor opposite Christ the King Church.

We are excited to be in Uganda, to see many girls lives saved, and hope restored.
​​
Donate Now