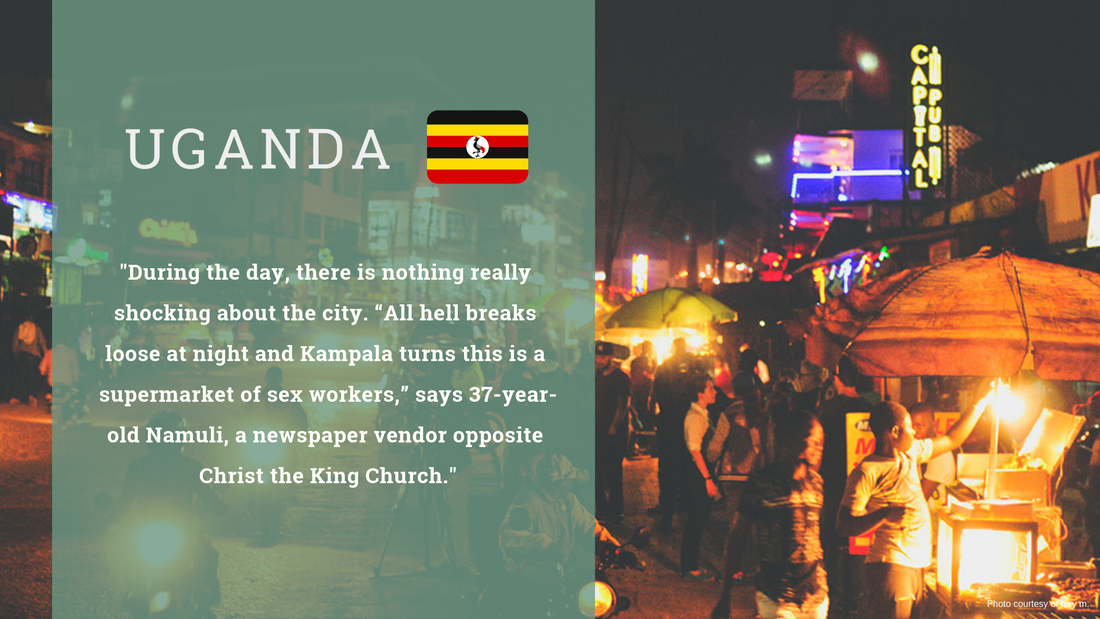 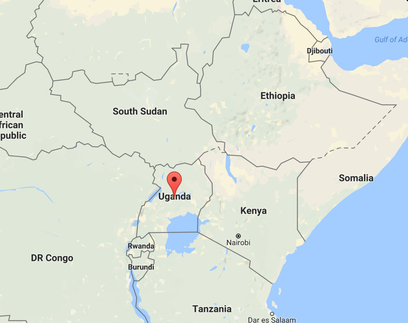 It was April of 2014, that the story broke about the Chibok girls that were abducted by the radical Islamic group, Boko Haram.  Then stories grew of their situation.  Some of the girls have been returned.  Many are still missing.

About 1 year later, we started developing a friendship with people from Uganda who were living in Spokane, Washington.  These people pointed us to a woman in Uganda with a heart for girls who have been exploited or trafficked.

As we learned more about the issues that girls face in East Africa, we knew we needed to reach out.

Real Restoration Uganda was born in 2016.

The children are exposed to many dangers. Many become part of child trafficking. They are persuaded under false pretences by elders or family 'acquaintances' that they are moving to new places with better opportunities.  Instead, they are trapped in a world of exploitation, which exposes them to anything from child prostitution to human sacrifices.

Uganda is a source, transit, and destination country for men, women, and children subjected to forced labor and sex trafficking.

A network of Ugandan women reportedly coordinated sending Ugandan women for exploitation in forced prostitution across East Asia, including in China, Indonesia, Singapore, Thailand, and Malaysia. Initially, the women are fraudulently recruited for work as hair dressers, nannies, and hotel staff and later forced into prostitution to repay the costs of their travel.

Nigerian syndicates engaged in transnational organized crime in Malaysia, exploit Ugandan women in prostitution, and use voodoo rituals and violence to coerce women into trafficking schemes.

"Many girls are taken from Iringa and brought to major cities to work as housegirls but they end up being subjected to prostitution and other works which they did not expect, this is internal trafficking," she said.

More than 20 girls are raped everyday in Uganda but the silence continues. Most of these rapes are committed by close friends and relatives.

Tweetups, SMS campaigns, radio talkshows are all on to get Ugandans to understand that violence against a woman is violence against humanity too! That you can judge a society by the way it treats its women.

Uganda is willing to give up all international aid in favor of its new Child Rape Festival, which makes it legally, morally and religiously acceptable to rape a girl-child as opposed to condoning homosexuality, which the country deem to be an “unnatural” act.

During the day, there is nothing really shocking about the city. “All hell breaks loose at night and Kampala turns this is a supermarket of sex workers,” says 37-year-old Namuli, a newspaper vendor opposite Christ the King Church.

We are excited to be in Uganda, to see many girls lives saved, and hope restored.
​